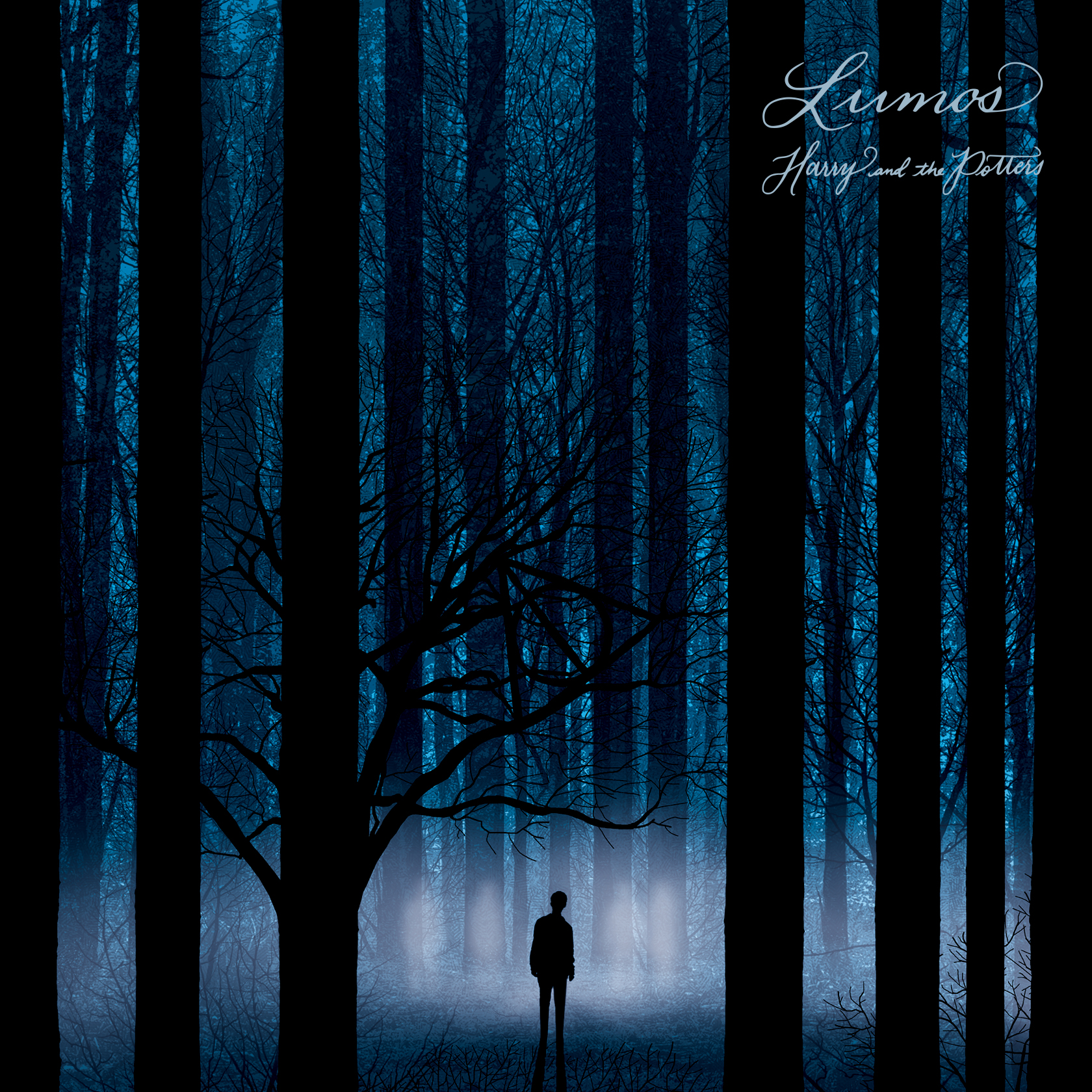 On June 21st, wizard rock pioneers Harry and the Potters (Paul and Joe DeGeorge), will release their first full-length album since 2006: Lumos. Using the magic of rock and roll, it chronicles the events of the seventh and final Harry Potter book where J.K. Rowling’s teen wizard and his friends are on the run from a xenophobic, authoritarian regime and must work diligently to take down a dark wizard who capitalizes on fear and emboldens supremacist wizards. In other words, the subject matter of Lumos is extremely relevant. Harry and the Potters will embark on their first national tour of libraries since 2011 in support of the new album. Lumos was first announced to Harry and the Potters’ fans with a Kickstarter campaign on April 23rd, doubling its funding goal within 24 hours of launch.

Lumos is an album for this political moment. For the parents raising a younger generation reading these books for the first time, it’s an opportunity to connect the dots: the systems facilitating oppression in the wizard world – state-run media, children being separated from their mixed-blood parents, surveillance systems, and pureblood supremacy – strongly echo the daily reality of creeping neo-fascism. For the generation of Harry Potter fans that has grown up into a world where cartoonish villains occupy the halls of power, it’s a reminder that there is a pathway forward. Now is the time for Dumbledore’s Army, for the Order of the Phoenix. We are being called upon to become the heroes that this moment necessitates.

Paul DeGeorge tells Rolling Stone, “we’re hoping that parents and their young kids might see us play at the library, hear a song explicitly critiquing pureblood supremacy and then later have a real discussion about white supremacy and how it manifests in their own lives.”

These are wizard fight songs, but there are also songs about riding dragons, magic pictures of cats, and using cool spells while camping. There is even a platonic friendship power ballad duet with Kimya Dawson, who makes a special guest appearance as Hermione Granger. Truly there is something here for the whole family – especially if the whole family is invested in defeating Voldemort.

Tour dates (More to be announced):