Hi guys!!! It’s me, Jennard Cosplays again with a special list from Saratoga Comic Con. Saratoga Comic Con strives to be a great event for the community and I consider myself very lucky to be returning as a guest this fall season. I live for the people I meet there and the memorable experiences which is what the cosplay community should be about. Over the past 7 cons, Saratoga has consistently listened to feedback, added new things and worked to be a better con every time it comes around. The con has gotten so large I’m always surprised by the new stuff added each time. In case you don’t know what it’s all about, Saratoga CC was cool enough to bless our blog with this list! As for me, I’m judging the cosplay contest with the other guests and I’ll be at my table with Midnight Rogue the entire weekend. Come hang out! (Oh, and I can’t wait until the *spoiler* ALL NEW AFTERPARTY! 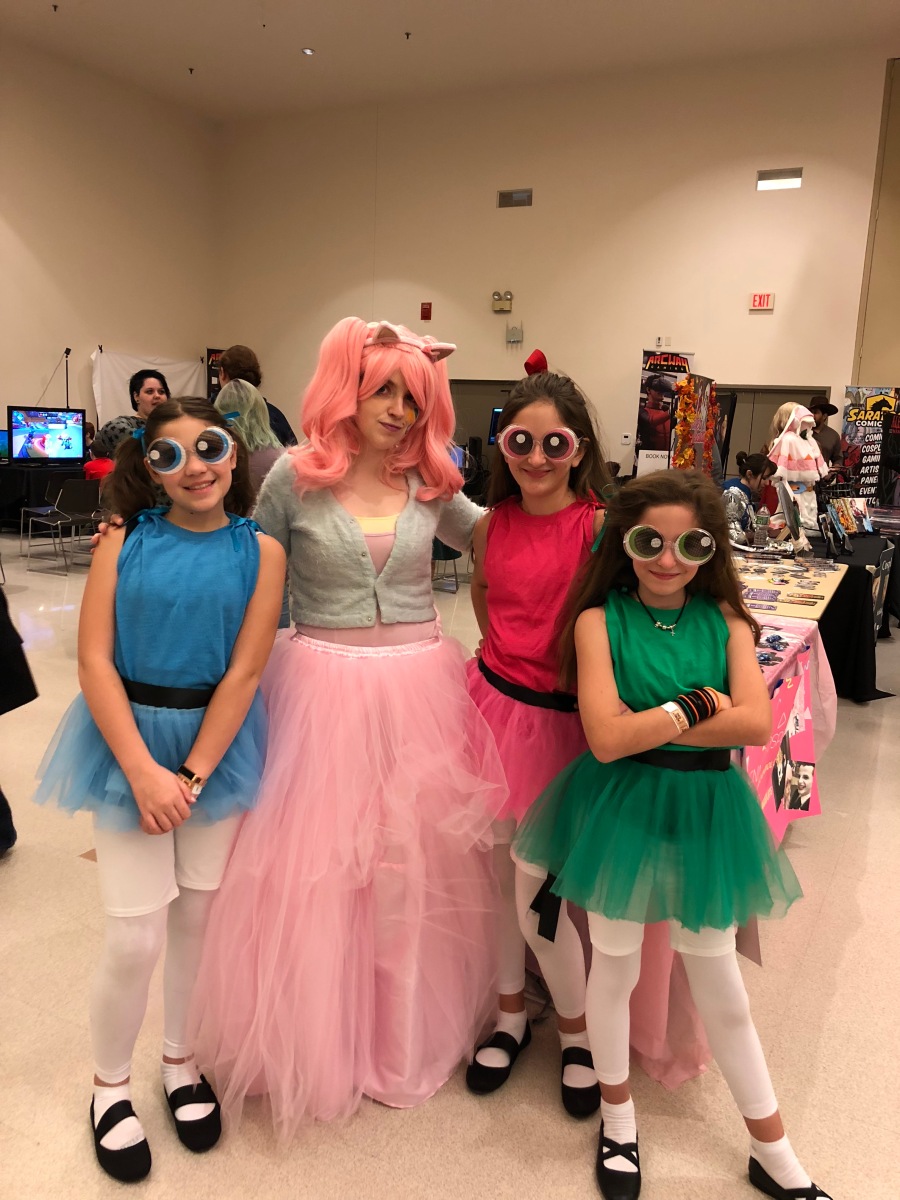 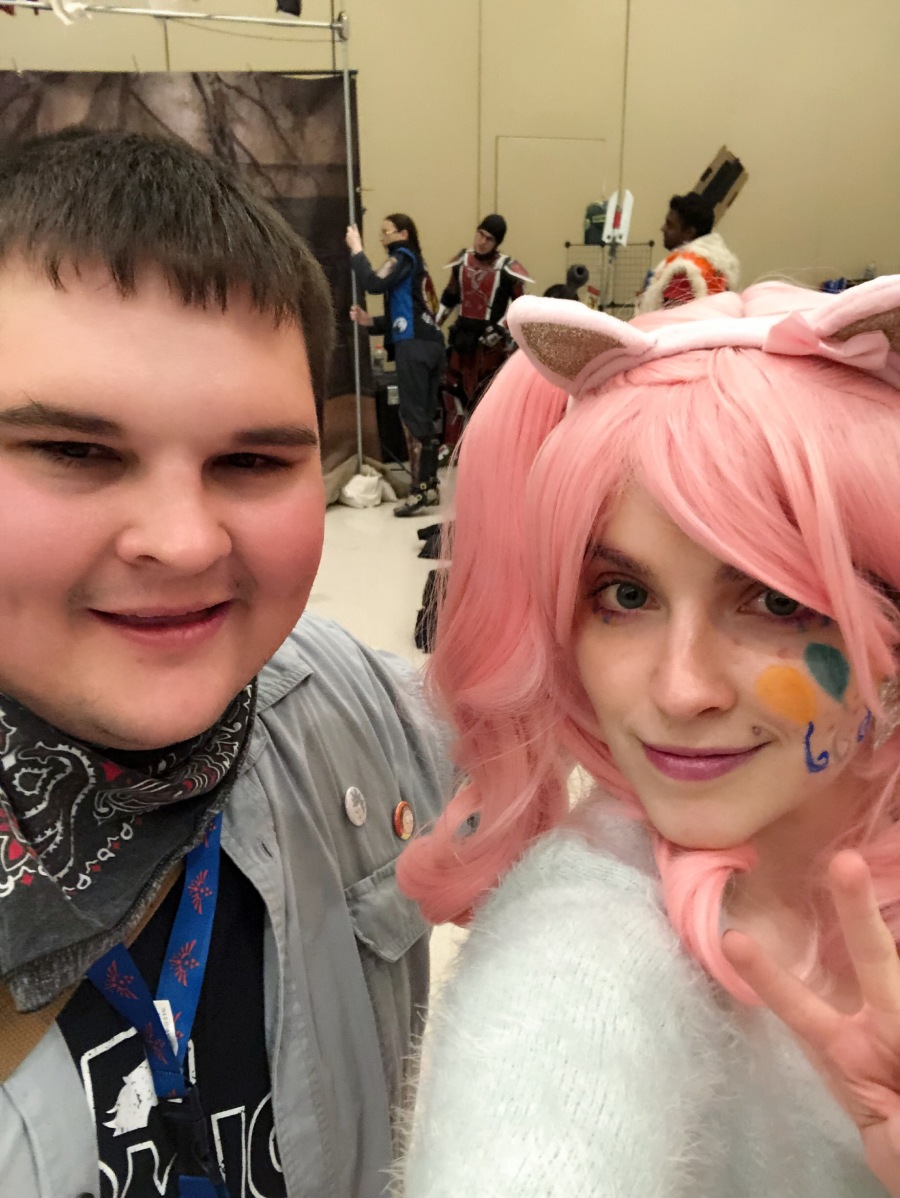