The big con of October truly is NYCC – in my opinion there’s just too many earthlings there. But this year, they added something extra special for anime fans. Anime is a HUGE part of American pop culture, there’s many passionate fans and it’s inspired a lot of American works too. It makes sense that it would be a part of one of the biggest comic cons of the year!!! But for some reason, they made it a separate event. “Okay, Cool. I like being around exclusively weebs more than I like being around the general public anyway” was my thought… but apparently no one else thought that because NOBODY WENT. 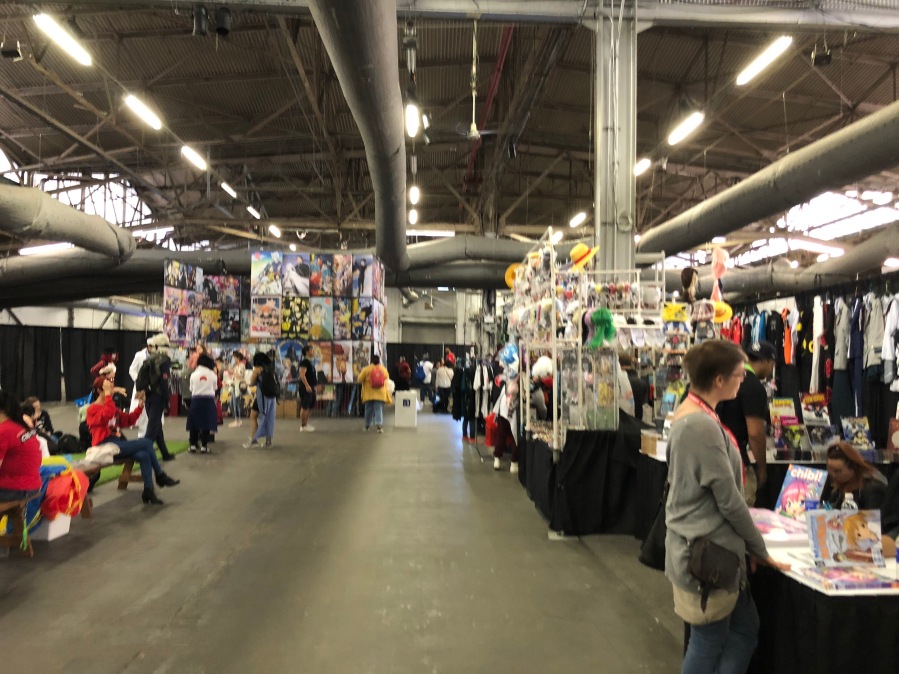 It was kind of REALLY out of place after being in the Javits Center – you can’t move, breathe or stop to talk to friends in there. Only suffering and spending money. So I expected the anime event to be the same – an anime exclusive con at the same time as NYCC?? and tickets are only $20??? And you don’t need an NYCC pass to go?? I assumed it would be PACKED. But it was surreal – empty, space to breathe, bored vendors and silence. And the silence made it awkward – you felt like you had to whisper to vendors, which is what the few people that went seemed to be doing. AT LEAST PLAY LIKE, THEME SONGS OR SOMETHING TO SHAKE IT UP IN THERE. Gosh. 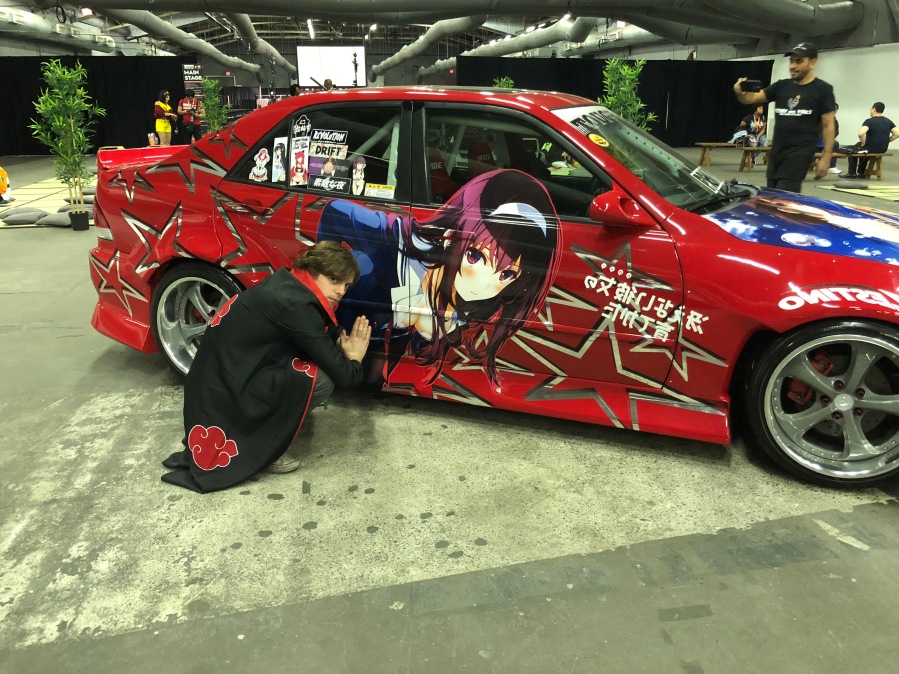 I was excited for Anime Fest but I had no idea what to expect. The website had no info other than how to buy tickets. It didn’t say there would be vendors or guests (which, were there guests?) It didn’t say anything. So I pictured it just being panels, because that’s all the info I got – occasionally I’d get an email from NYCC about a panel at the event. Neat. I even had a press pass to cover the event, and basically the info press was given was “Anime Fest is a thing. Panels. People can buy tickets.” So… it was all a surprise? I was surprised by the amount of vendors and artists (there was a ton!). It was a pleasant surprise, but boy I hope they made their table money back from the few people there.

One of the coolest things about the event was the backdrops for cosplay photos!!! I hadn’t even cosplayed that day, but I kinda wish I did. The backdrops and photo opportunities set up throughout the event were beautiful and it would have been really useful if cosplayers actually attended. I took some fun photos at a few of the set ups though just for the aesthetic. 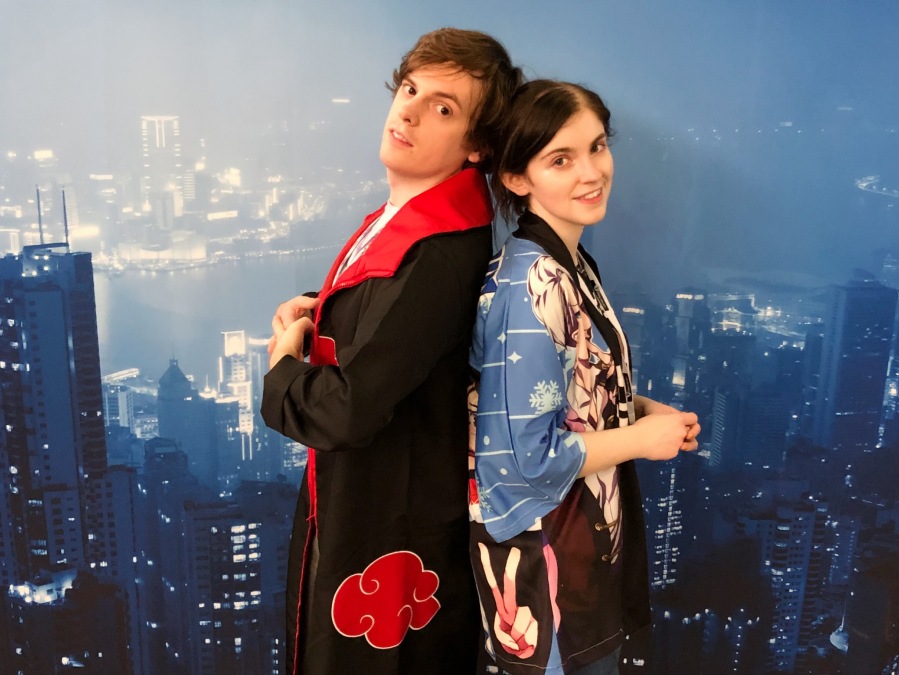 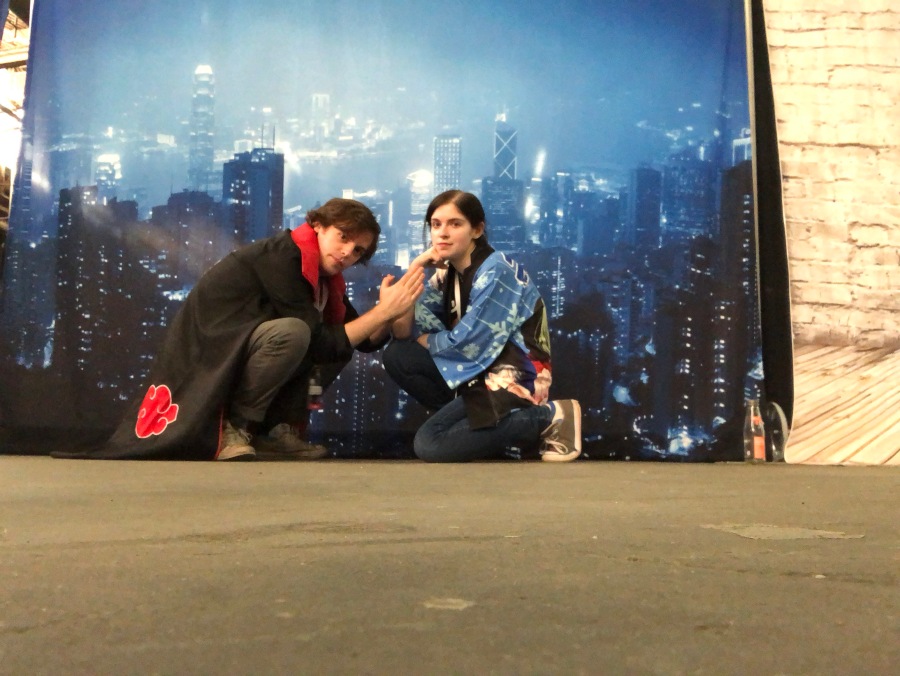 Cool thing about the event was: All gender bathrooms. the con was empty, but at least it was inclusive and chill! 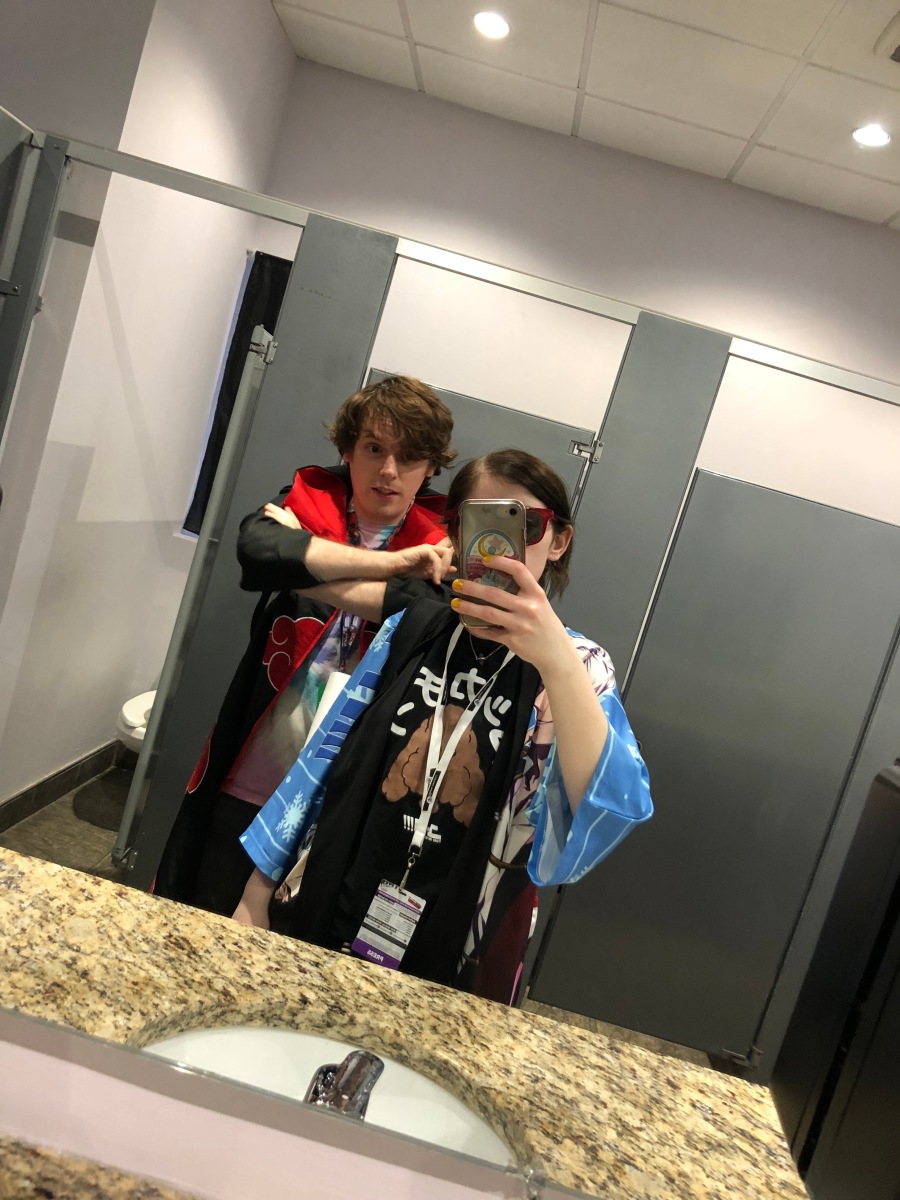 I had a good time. It was really nice to get a break from the crowds. But it would have felt like more of a celebration for us weebs if they had advertised correctly what was actually going on there! I was there at 2pm – 5pm on Friday, and that’s like ideal con time so it should have been a PARTY. Not a chill break, lol. As much as I love smaller cons, would have been cool to see this take off, and it’s what Anime fans deserve. 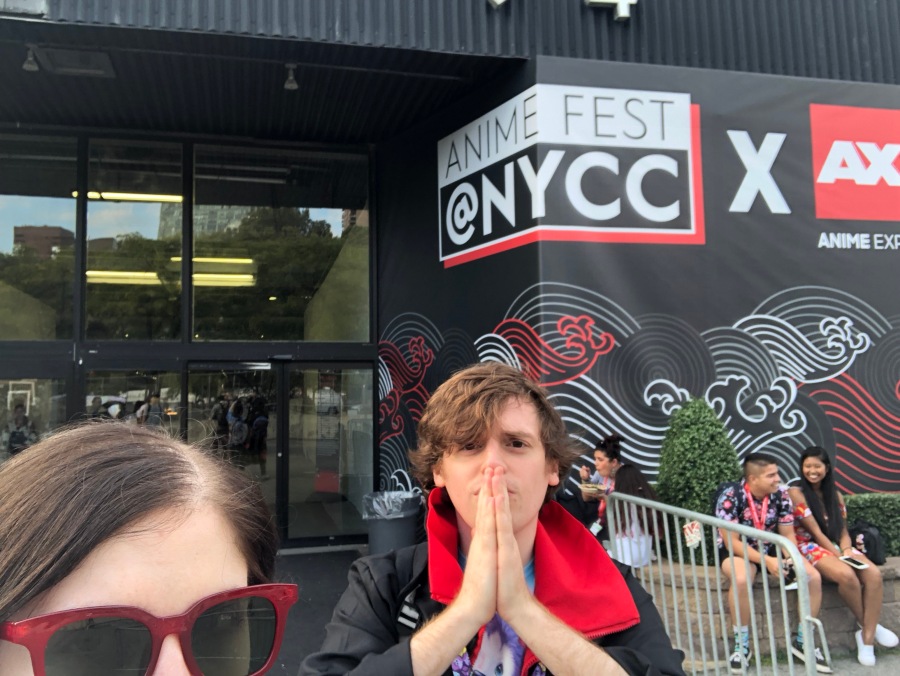 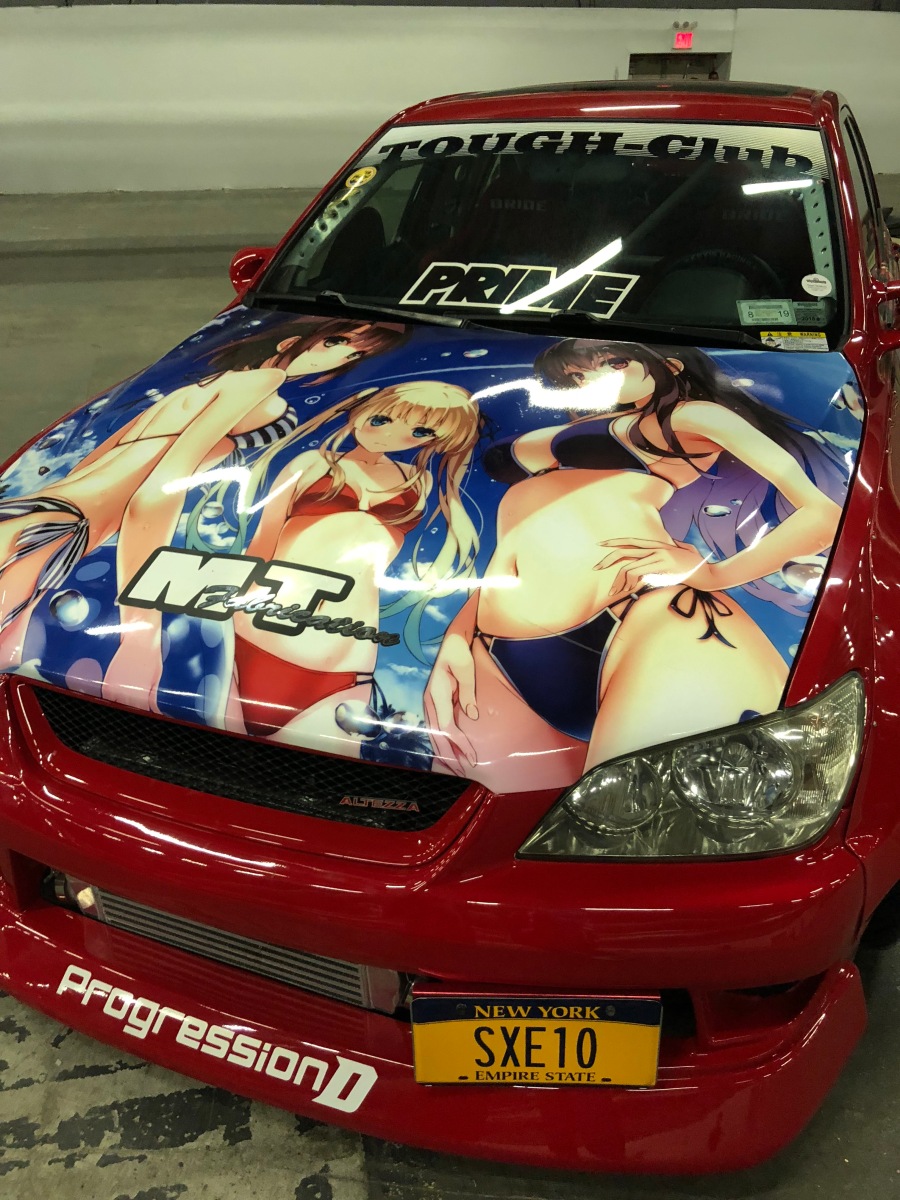