HEY! SO it’s been a bit since our last featured cosplayer, but this one is really exciting, I promise!! Check out LOONEYLUNE COSPLAY. I found LooneyLune Cosplay on Cosplay Amino and what got me interested was an upcoming cosplay group they’re working on. I won’t spoil it, but I will say that y’all know I live for magical cat girls. CHECK OUT LOONEYLUNE’S ANSWERS. 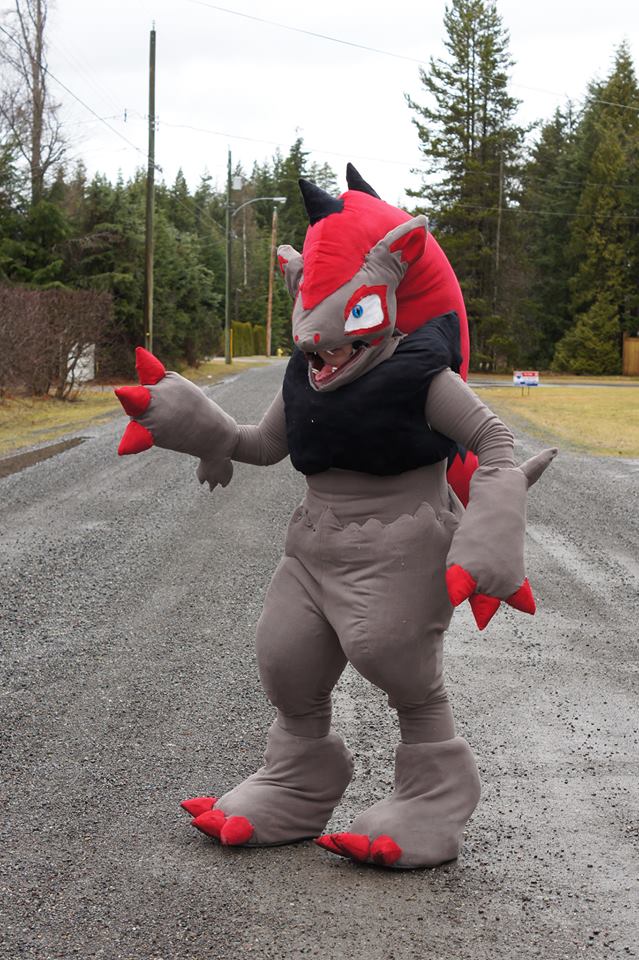 1.How Long Have You Been Cosplaying?

2.Why do you Cosplay?

It’s a creative outlet. It allows me to express all my creativity; Sewing, designing, painting, crafting, acting, and performing are all aspects that I incorporate into my cosplay. I’ve also enjoyed dressing up since I was a child, so when I learned about the cosplay community I was immediately obsessed. That passion has driven me for years, and even led me to my current career goal.

3. Is cosplay something you plan on doing for the rest of your life, or is it just a fun hobby for now?

I hope to do it for my whole life! I’m currently a student of costume design at university, and I hope to work in theatre and film later in my life as a costume designer. My ultimate goal is to be able to be a creative designer for Cirque du Soleil or anywhere on Broadway! Currently I have no plans to ever stop cosplaying. As a university student I have to budget myself carefully, which means that I make fewer costumes each year, but I don’t think I’ll ever stop.

4. What was your first convention?

My first convention was Anime Revolution 2013. I was 15 at the time, and my mom made me a deal that she would bring me and my friend if I got improved my grade in Math. I’m from a small town in Northwest British Columbia, so we had to fly down south to Vancouver for the weekend. For that weekend I had the time of my life! The costumes I brought her pretty basic but I was really proud of myself. Going there was an experience not many people in my town could manage.

5. Do you ever have to deal with negative feedback towards your cosplays, and if so, how do you deal with 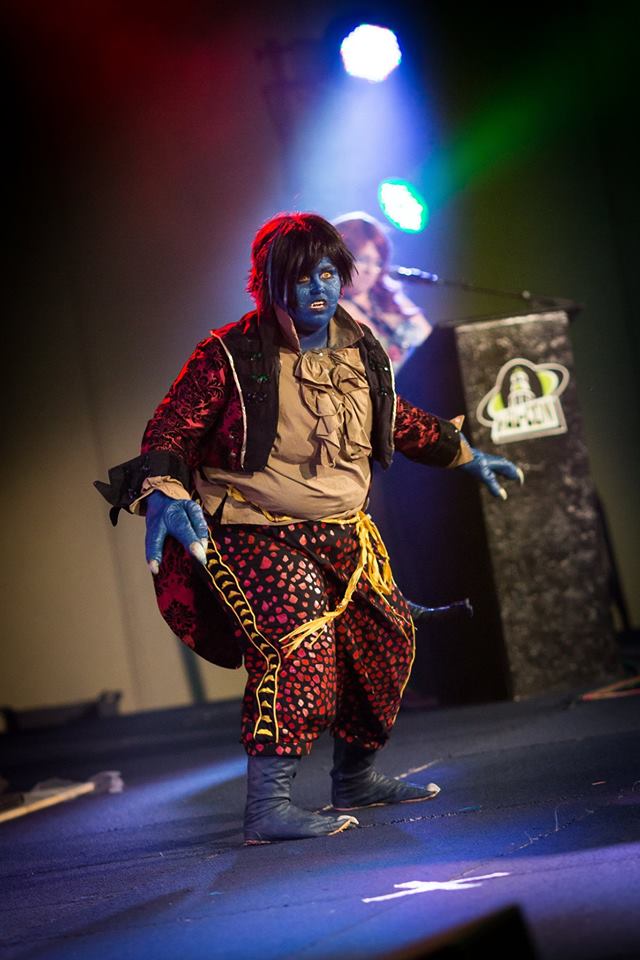 Sometimes. As a plus-size cosplayer, I can be an easy target for people looking to stir up a reaction. It can hurt a lot, but try to focus on the positive feedback instead of the pointless hate. Instead of hating on the people who hate me, I focus in loving those who love what I do.

6. When people tell you they love your cosplays, how do you respond?

It makes me super happy. As an artist, feedback from others is super validating. It makes it seem all worthwhile. Every like makes me feel like people appreciate and understand me. In my high school I was the only cosplayer, and I was the only student in my graduating class going into an artistic field. People didn’t understand what I do and just felt like it was childish and pointless pass time. But when I receive those few kind words on social media, I feel understood.

7. What’s the most recent convention you’ve attended? Rate the experience?

My most recent convention was Hal-Con 2016 in Halifax, Nova Scotia. This convention is amazing! I only went Saturday and Sunday since weekend passes sold out super quick. At this convention, everyone feels like family. The staff and volunteers are super friendly. It’s the same crowd every year and it’s super friendly. The convention was well organized and well laid out. There was plenty of fun panels and a fully stocked vendors hall to explore. The convention seemed to run without any major disasters. Everything was well organized and executed, and the mainstage had an awesome setup for maximum panel enjoyment.

The whole city seemed to be into the convention. Local restaurants had discounts for cosplayers, and many businesses sponsored or set up booths and donated coupons and such for the swag bags!

I devoted most of my weekend to the Costume Contest, and the volunteers were absolutely amazing. Volunteers were handing out water along the lines of waiting contestants, and I asked one for a straw since I was wearing a full face of snazaroo makeup. That volunteer looked all over the convention centre to bring me one. Her kindness absolutely made my weekend. I would definitely rate my weekend 10/10

Definitely squeezing in and out of spanx and shapewear. I also hate taking off makeup after a long day.

An oddly satisfying part: Peeling off fake eyelashes. But other than that, I enjoy sewing a lot and I absolutely love doing makeup. I tend to do a lot of characters with heavy makeup, such as Nightcrawler and Mettaton EX. I also love doing photoshoots and just posing/being in character in general.

10. Do you tend to stay in character in your cosplays?

I try my best. If people ask for photos or catch me on film, I instantly strike a pose or say a quote from the character. People would as me for photos as Mettaton and I’d instantly drop into a split for them. When I’m just walking around, in a pannel, or eating, I generally drop character so I can rest.

11. Do you cosplay outside of conventions?

Yes actually! I have recently started volunteering with a Enchanted Moments Foundation. It’s a Halifax-based organization that will be launching in spring 2017. The main goal is for cosplayers to visit children’s hospitals and entertain the kids. I’m looking forward to starting my work with them, it’s something I’ve always wanted to do.

Nightcrawler’s Munich Circus outfit from X-men Apocalypse. This costume was insane. It cost a lot to create and I ended up learning so many new techniques during the process. For example, I spent over 30 hours on the pants alone because I hand painted and embroidered all the details on it! When I wore it to a convention for the first it was awesome! I got a lot of positive reactions which made it super worth it. It was also twpre for the first costume contest I had ever done.

Monster Kid from Undertale. I made a brown and Yellow poncho with a hood, and sewed a little tail and shoe covers and I was done! It also cost me under $50 to make. It’s super adorable and comfortable to wear.

14. Have you ever entered any contests/do you hope to?

I’ve done a few minor contests, like one at a Halloween Cat Show, where I won runner up as Monster Kid. The first big competition I did was Hal-Con 2016. I was Nightcrawler and I was only entered in Performance. I had to wait in line for 2.5 hours for my minute onstage but it was totally worth it! I managed to come out with 3rd place in Performance! I’m super proud of that, and I plan on continuing in contests. I’ve had dreams of some day making it into the World Cosplay Summit.

I’ll be going to Mystic-Con in March 2017 where me and my friends will be debuting our Tokyo Mew Mew Group. I may also be going to Northern Fancon in May. And I’ll definitely be going to Hal-Con 2017.

UPDATE: I should mention I had an update in the Tokyo mew mew group, we won’t be doing it for the upcoming commission (too much schoolwork with some of the other cosplayers). We’re planning to do it a bit later now, but it won’t be for Mystic-Con.