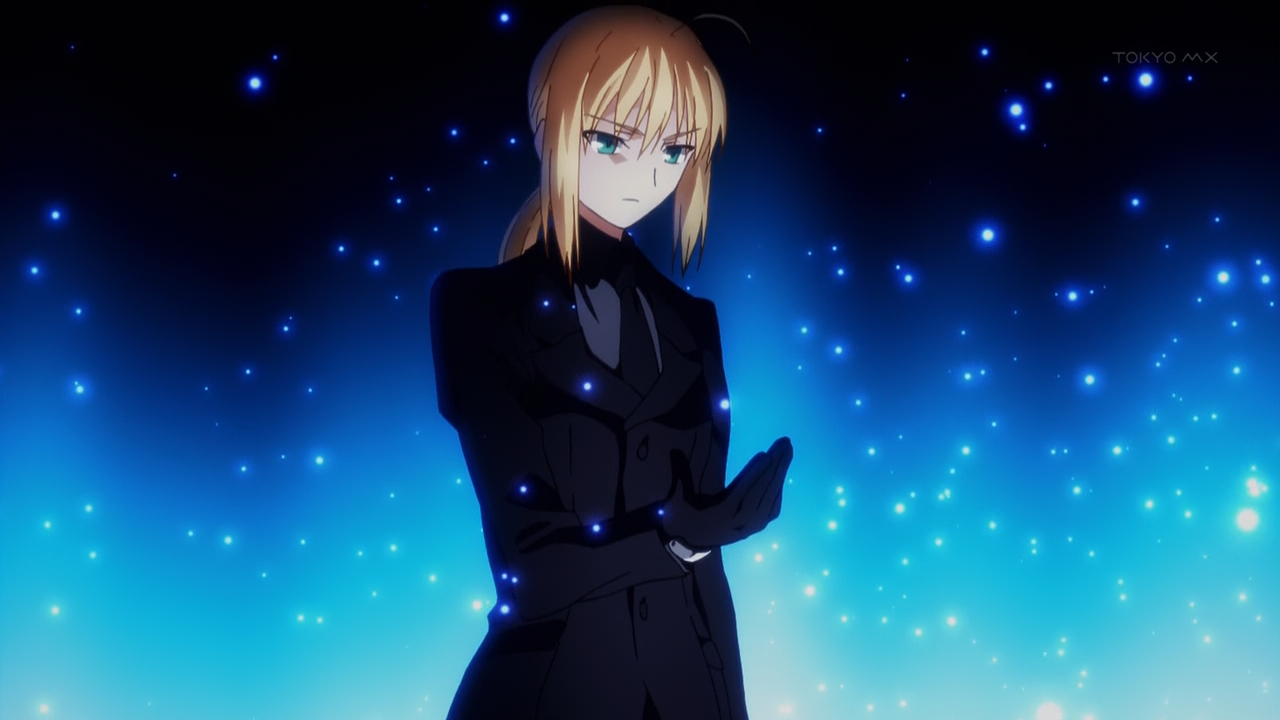 Saber is everything that a traditional waifu is not. She oozes personality and style, but is also very cute and has her moments of being embarrassed or confused. As Fate Zero was my introduction to the Fate series, you could imagine my disbelief when I found out that Saber has some less then savory origins – being that she first appeared in a hentai visual novel. This however did NOT sway my respect for the character due to just how cool she was in Fate Zero. For the sake of this post I will only be talking about her Zero appearance as every other appearance feels like fan service, makes me want to kill myself, and seems wayyyyyy less classy. So let’s dive right in and discuss why I dig this character so much!

So for starters, if you don’t know anything about the Fate series, I’ll give quick idea of what the series is about. Sorcerers fight alongside noble spirits known as servants in a battle royale for the holy grail. in this mythos, the holy grail shows up very infrequently, so when it does you can assume it’s a momentous occasion. Each servant and master tag team fights to the death in hopes of getting the holy grail for themselves. Saber is one such servant and is of the Saber class. The really interesting thing about these servants is that they are actual icons from myths as well as history. part of the fun of the series is seeing what each servant’s real world counterpart ends up actually being. Anyways, enough about the series, let’s talk about Saber. Saber is in fact one of the most tasteful character designs for a female I’ve seen come out of japan in years. Unlike most, Saber looks like she’s ready to fight given how much of her body is covered by armor and clothes. Saber also has an adorable hair style, opting for bangs and a well kept braid that keeps her hair out of the way of her fighting. When not dressed for battle, Saber’s master has her wear a tight fit business suit which is both classy and functional for making her blend into society. For personality, Saber is calm, calculated and stoic, but not without feeling. She cares deeply for her master as well as her comrades and treats even enemies with respect. She also has a rad motorcycle which just adds to her overall awesomeness.

Is she a magical girl? No, but it’s quick change for combat is convenient

In my mind saber is the perfect blend of aesthetically pleasing character design, personality, and she can kick ass in a sword fight, which is why I’d consider her in my top 10 waifus. The only reason she is not number 1 is I have to take in to consideration the rest of the fate series’ depiction of her and well… 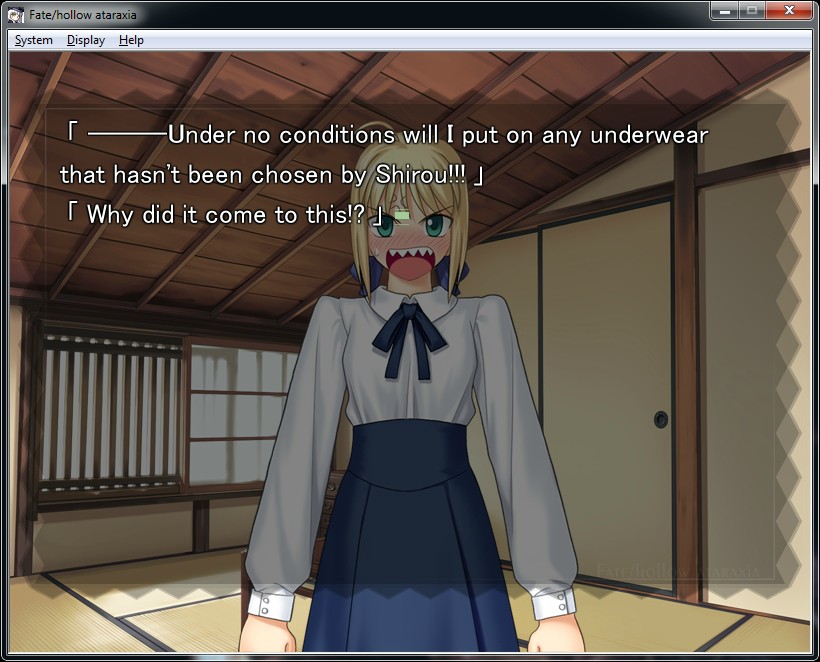 If you are wondering who I am, I’m new to Invisible Cat Patrol. My name is Kyle Ellsworth. I’m a nihilistic piece of shit who works too much and finds solace and peace only when writing silly opinionated articles, playing video games, and watching disgusting weeb trash. Look forward to future rambling and tangents, and every now and again a valid opinion. Oh, and a lot of articles about Digimon, cuz no one talks about Digimon and I love it too much.