Jake here again and I just have to talk about the new album by the group Yuck. They’re an indie/shoegaze rock band from London, England. Their third studio album titled “Stranger Things” just dropped today and I for one think its fantastic. It takes a few mellow cues from their 2013 album “Glow & Behold” all while revisiting their grittier, more textured origins from their debut self-titled album “Yuck” (2011). 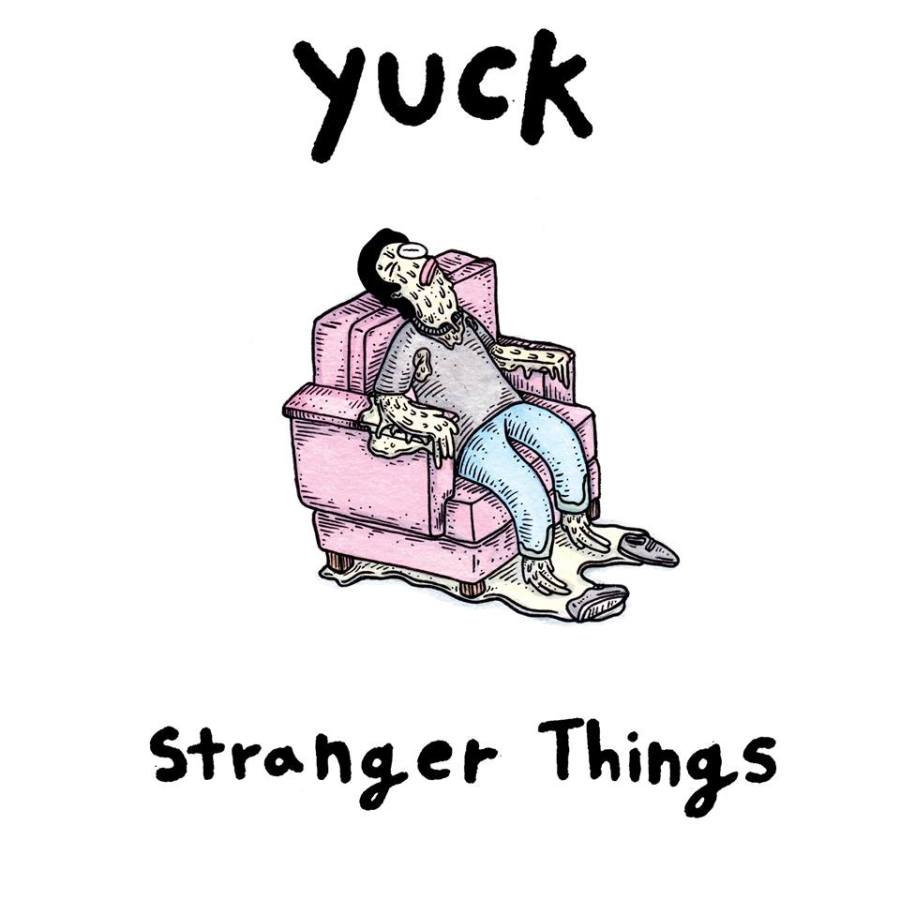 This album has everything that makes their band great all wrapped into one package. Stranger Things opens with the familiar sounding fuzz of “Hold Me Closer” which presents itself with an almost 80’s New Age style which synergizes well with the chill and almost etheric feeling from the tracks “Down” and “Swirling.” The faster paced tracks “Cannonball” and “Only Silence” pump up the album as a whole but I think the glory comes from the song “Hearts In Motion.” This song carries a very nostalgic and catchy rhythm that really pulls Stranger Things together.

Give this and some of their older works a listen, I think Yuck is a great band everyone should have on their playlists. I personally ordered a vinyl of the album signed by the band along with a t-shirt which came with a digital download but you can stream the whole album for free over on Spotify and if you like what you hear you can order or download the songs at Pledge, iTunes or Amazon!